Yesterday, the wives of the prisoners went to the prison to bring them food. They told Human Rights Without Frontiers (HRWF) that, their daily menu is porridge in the morning and in the evening. For lunch they just get clear soup (almost water) and it has a bad taste. That is why relatives of the prisoners have to feed them. We are only allowed to pass food once a week. People bring 25-30 kg per week in average. The procedure is burdensome. First we must submit a request in three copies in which we must list the content of the bag. Then we have to wait for our turn until we are called. It means usually 3 to 6 hours waiting outside whatever the weather and for the moment it is -15°C. Once people submit their request, they cannot leave because they must also give their identity card.
Aladin L. is a director in the Office of the Ombudsman of the Republic of Moldova. He requested a file on the case and said it would be looked into. Paul G., Political Officer, US Embassy promised to raise the case in informal meetings with Moldovan officials. Another meeting we had was with Ion M., PROMO-LEX (an NGO), and we also met a leading female representative of the Falun Gong, who has had severe problems with the Moldovan authorities. Their case was brought to the International Court of Human Rights. Furthermore we visited the mission of the OSCE, Organization for Security and Cooperation. We also met Veaceslav B. from the office of the United Nations High Commissioner for Human Rights, as well as Stefan Uritu, former head of the Moldovan Helsinki Committee, an old time friend and colleague of Dr. Aaron Rhodes.
Most people we met agreed: persecution of religious minority groups is nothing new in Moldova. The country has severe problems in upholding the rule of law. Even within its own ranks there are numerous cases of corruption and misuse of power.
Recently one investigative journalist highlighted another possible scenario as a plausible reason for the arrest of the UC members: Elena Guzun and her followers (connected to the SC), who denounced our church for human trafficking, has an eye on our HQ property which is in close proximity to a building complex in which her construction company has high stakes. That would not be a surprise, since she has stated numerous times before that she wants the HQ building...
Whatever the reasons behind the current trials, our human rights experts quickly grasped that the accusations against UC Moldova have no legal base and are essentially trumped up charges. Even if mistakes may have been made, there was no justification for such severe charges-please read the press releases.
On Tuesday there will be an important hearing on the case and it will be decided, whether Mihai and Oleg have to go to jail again or if the prosecutor will drop the charges against them. Thank you for all your prayers and encouraging messages. It was so moving to see our brothers and sisters there and especially the wives and children of the prisoners. During this week in Chisinau I felt the strong presence of our Heavenly Parents. Everything we did was carried by heavenly fortune. It was like surfing on the crest of a wave.

My dear brothers and sisters, put yourself into the situation of one of these relatives of a prisoner who has to stay once a week 3 to 6 hours outside of the prison only to be able to feed the beloved for the coming week so that he or she does not have to starve. And this not only a few times but week by week for years depending on for how many years your family member has to stay in prison. How will you feel in this situation, knowing that all of this trial and suffering could have easily been avoided had others spoken up and not allowed your relative to be put innocently into prison?
Desire for power and money is once again manifested in one of the main supporters of Hyung Jin Nim in Moldova while his people claim that this has nothing to do with their new king!
Mihai and Oleg could leave the hell of prison life and stay in house arrest from the end of December for one month but the appeal to overturn that court decision was granted two weeks later. So they had to return to the terrible conditions described in these brothers’ testimony which I sent you yesterday. Have you read about what they are going through in their miserable situation because of our collective sin of not speaking out against the crimes committed by top leaders of our Movement? These brothers have to pay the price for our keeping silent in front of the evil in our midst.
Citeşte mai departe... 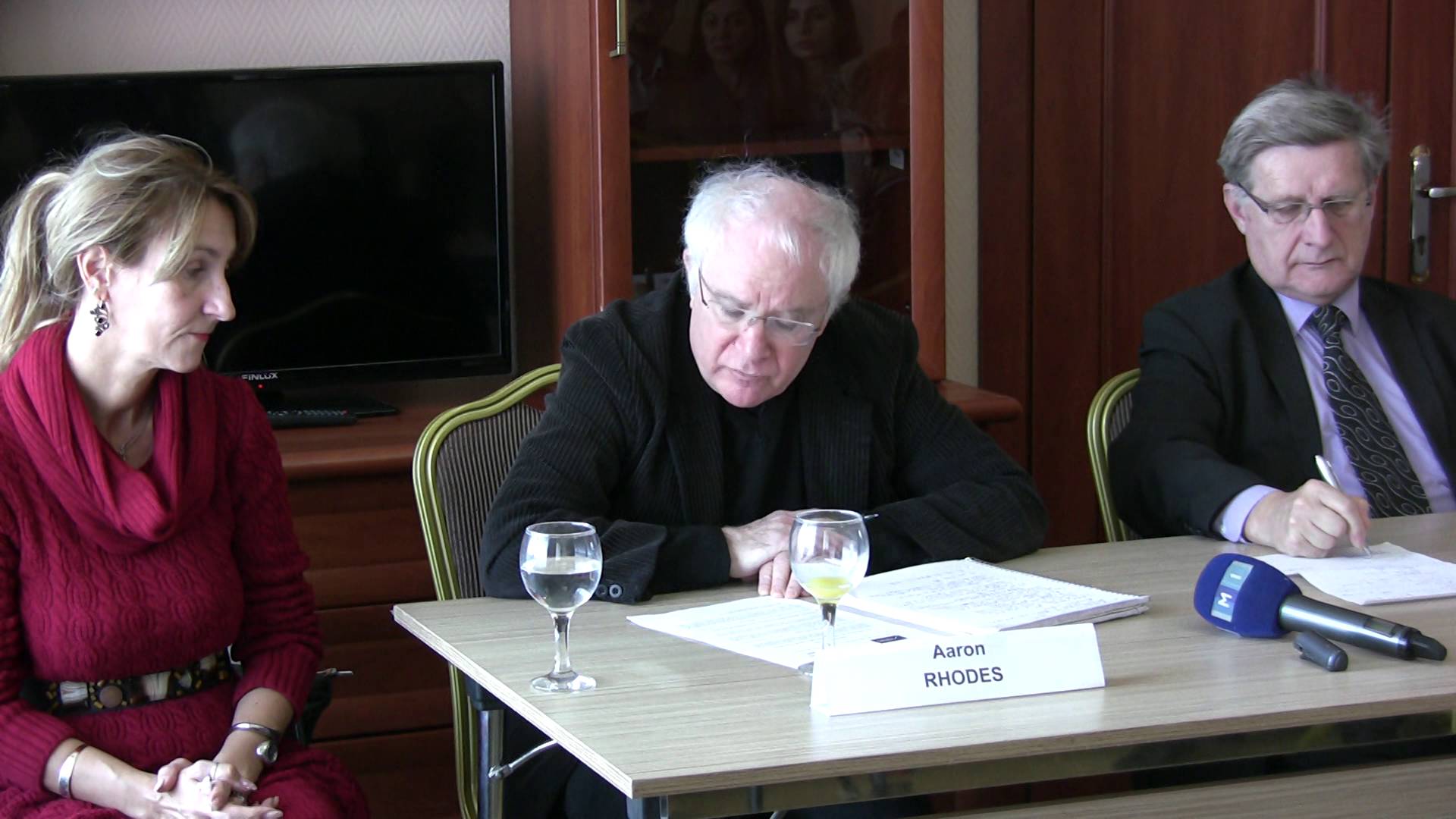