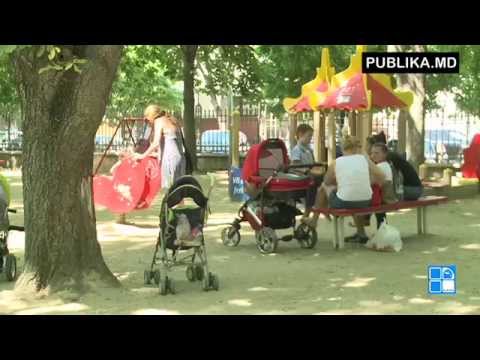 What the Study Found:
The study looked at 40 different outcomes, but reported data for children with "lesbian mothers" and those with "gay fathers" separately. Therefore, there actually were 80 outcome measures that could be said to compare children with "homosexual parents" to those from other family structures.

Compared with children raised by their married biological parents (IBF), children of homosexual parents (LM and GF):
- Are much more likely to have received welfare (IBF 17%; LM 69%; GF 57%)
- Have lower educational attainment
- Report less safety and security in their family of origin
- Report more ongoing "negative impact" from their family of origin
- Are more likely to suffer from depression
- Have been arrested more often
- If they are female, have had more sexual partners--both male and female